The quickfix and location lists provide a powerful way to navigate in Vim especially in the context of searching a file or project, and when inspecting errors. Essentially, they are lists of file locations with a built-in set of commands for navigating between them, and they can be populated in a variety of ways.

The quickfix list is useful for navigating to different locations in a project such as when reviewing linting warnings, compilation errors, or when conducting a project-wide search.

Many built-in commands (such as :vimgrep or :make) and third-party plugins leverage this list for displaying the results of an operation so that it may be quickly traversed using a set of quickfix commands.

For example, let’s say you wanted to find all instances of window in your JavaScript project. You may use the built-in :grep command as follows:

Behind the scenes, Vim will run the grep command in the shell and print the output. But that’s not all, the results are also placed in the quickfix list so that you can quickly jump to all matching positions in each file. See the demo below.

While there are several commands for navigating the quickfix list, these are the most common ones that you need to be aware of:

The quickfix window behaves like a regular Vim window for the most part, so the standard navigation and movement bindings can also be used to switch to and jump between items on the list. For example, when the window is focused, you can use j or k to highlight the next or previous item, and Enter to move the cursor to the highlighted file and position.

Some of the commands for navigating the location list are as follows:

As you can see, the location commands are nearly identical to their quickfix counterparts, except that c is replaced with l.

Vim retains up to ten quickfix lists per session and ten location lists per window. If an operation creates a new list, the previous one is retained in the background until the limit is reached. This makes it possible to refer to an earlier list using the commands below:

Although a status message will be printed on the screen each time you switch between lists, it’s better to keep the quickfix or location list window open so that you can easily see the updated list.

The :cdo command allows you to execute an arbitrary command of your choice for each entry on the quickfix list. This is a powerful feature and provides the basis for the closest thing to a native project-wide search and replace in Vim.

For example, if you want to replace all instances of foo with bar in your project, you may conduct your search using :grep as follows:

Then you can use the :cdo command to execute the substitute command for each item in the quickfix list as shown below. The update part causes the buffer to be written to disk after each modification.

While :cdo is doing its work, several files may be opened in Vim buffers. To close each one, use the :cfdo command to execute :bd. Instead of iterating over each entry in the list, :cfdo iterates over each referenced file in the list.

The location list equivalents for :cdo and :cfdo are — you guessed it — :ldo and :lfdo.

While the default configuration provides everything you need to work with both the quickfix and location lists, it’s possible to add some customisation by virtue of third-party plugins. Here are two of the most helpful ones I’ve discovered:

The quickfix and location lists are helpful mechanisms for loading and navigating compilation errors and warnings, or when searching in a project.

Although the quickfix list is traditionally devoted to errors, there’s nothing stopping you from using it for other tasks. The location list on the other hand is handy for running multiple search queries, with results for each one in a self-contained window of its own.

For more information on the quickfix and location lists, see :help quickfix and :help location-list respectively. Thanks for reading, and happy coding! 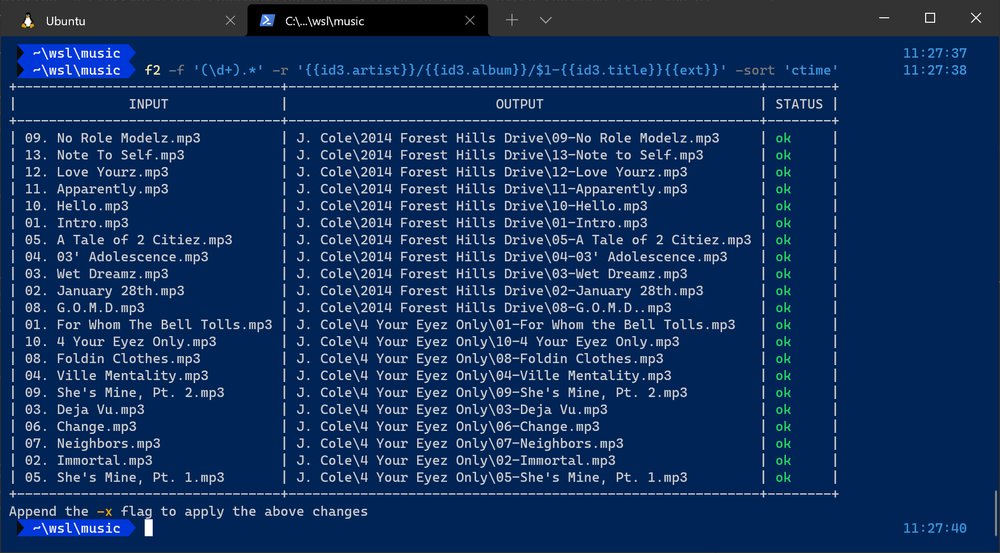 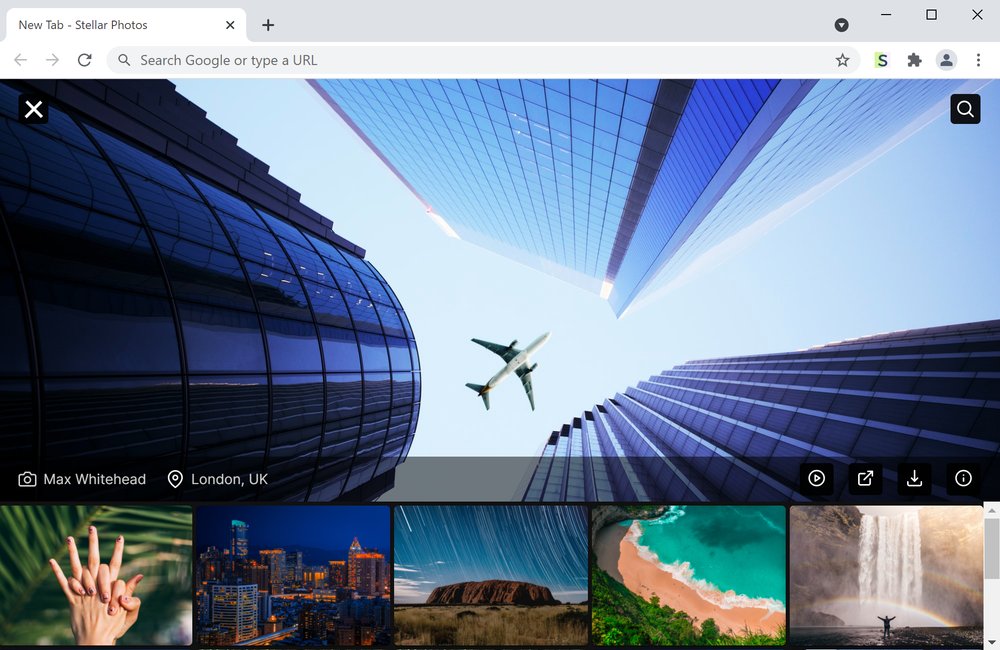 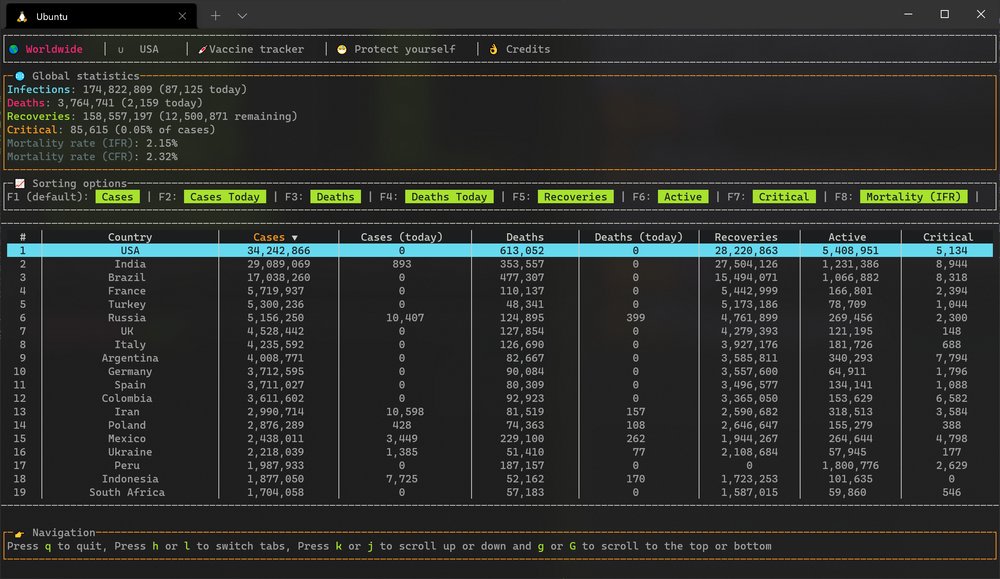 A guide to setting up Vim for JavaScript development

Do you crave a modern JavaScript development environment within Vim? This is the only tutorial you'll need to set it up

Why I switched to Vim from Visual Studio Code

I discuss my history with text editors, what led me to switch to Vim six months ago and why I'm sticking with it